June 28, 2018
In the last year or so I have truly fallen for all things golden. I use to not like it. It was always silver for me. But lately I have used a lot of gold and I love it! It is not only in my crafts but also in our home, in my wardrobe and my jewelry. A girl's gotta have some bling, right?!

And what could be more golden than a whole lot of gold gilding?!
I have played with gilding before too on a layout, but this time I decided to try something little more difficult. And it sure was a tricky projects and the end result isn't what I initially had in mind.. But hey, one can't always hit homer runs, right?

The photo is my daughter in the end of her first school year (in Finland we start school at the age of 7), beginning of her first ever long summer holidays. So for sure she is carefree ;) 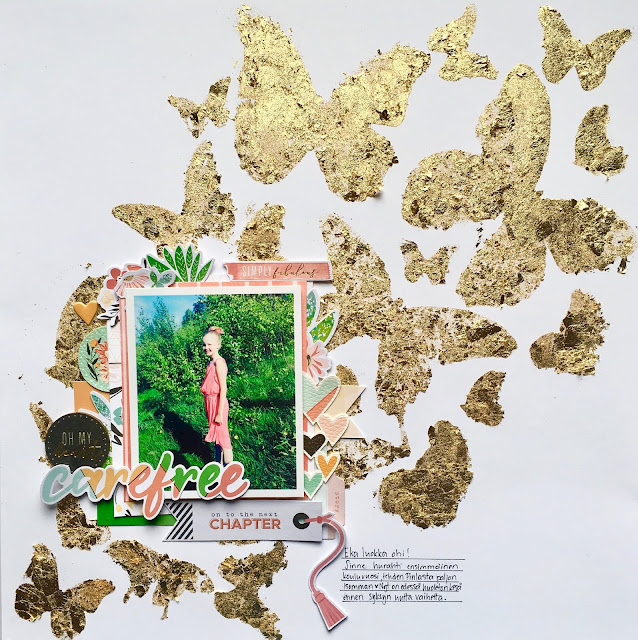 I used a Paige Evans cut file as a stencil to create the butterflies. I used spray glue and then dabbed the gilding flakes on to it. I think this is where the problem lays, as the spray glue didn't create an even coat and it wasn't as sticky as I thought it would be. So as I dabbed the flakes on some just came of. 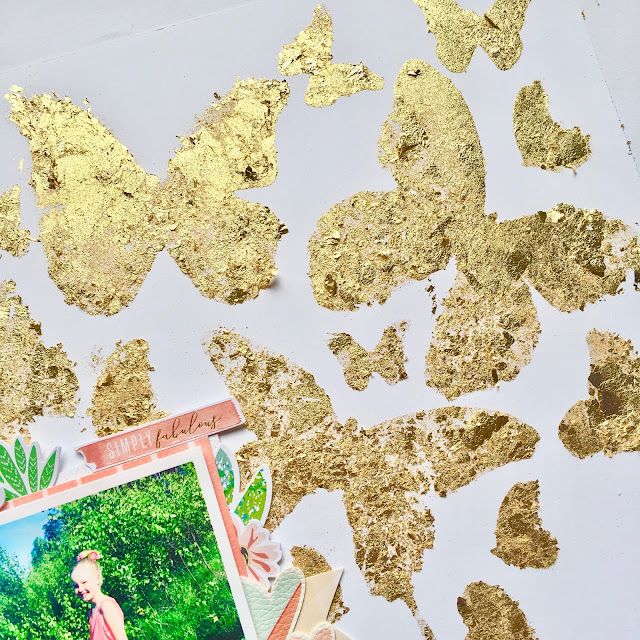 I guess it doesn't look bad, just not the way I wanted it to look initially. This look is more "vintage" and I was hoping for solid golden butterflies.

But thankfully I had these pretty embellishments from Pinkfresh Studio to save the layout. And in the end I do love it! 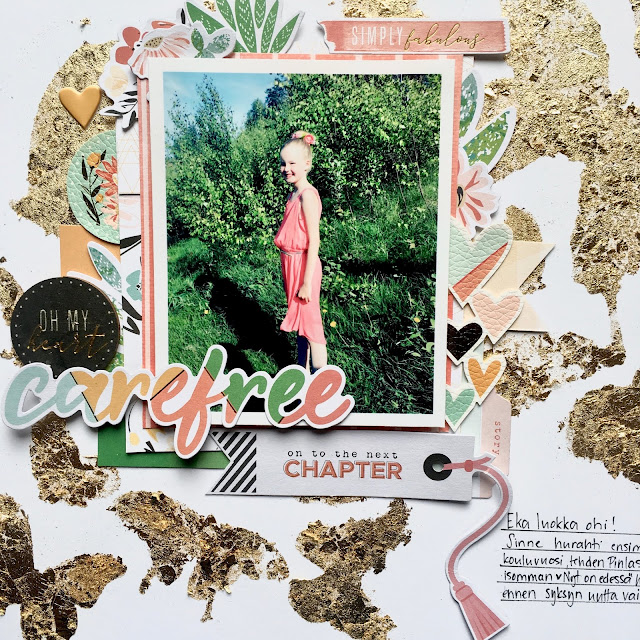 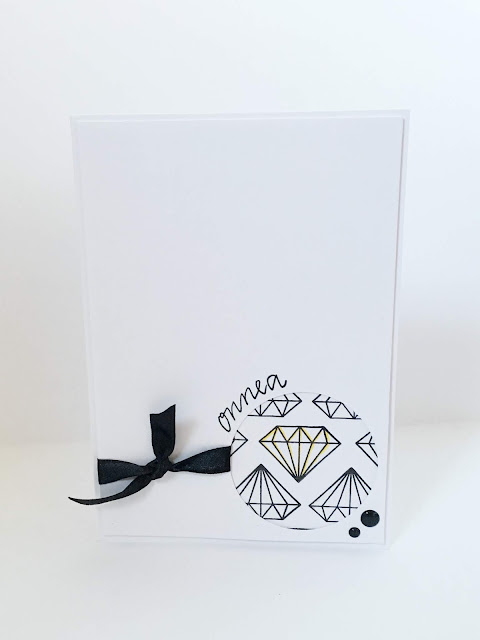 When you graduate from high school it certainly is a bright moment. A shining moment. A diamond moment? At least diamonds fit perfectly into this card I made for a graduate.


The diamonds are stamped with the awesome Krumspring Stamps stamp set. I love love love it! And making a pattern with the smaller diamonds is just plain perfect!
I added a little extra shine on one of the diamonds with a yellow marker, to bring in the colors that are traditionally attached to the Finnish graduation celebrations. The graduation hat is a black and white hat with gold embellishment so traditionally these colors are used. 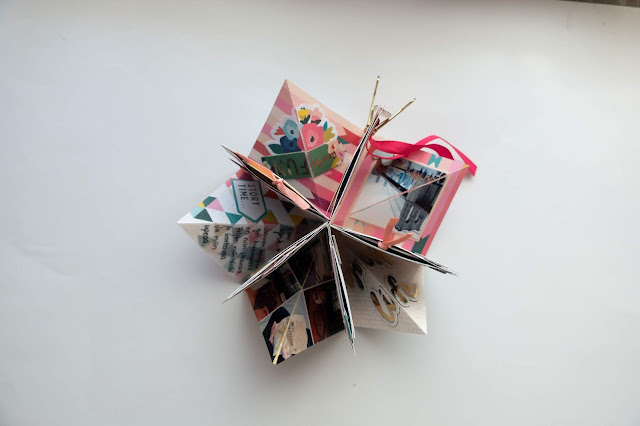 Start spreading the news, my new mini album is here!

I have recently fallen in love with the making of mini albums. I have used them in both storing photos and memories and also with happy mail. This time I was truly inspired by Paige Evans' folding mini album and couldn't resist making one!

This star shaped album is filled with gorgeous photos of a city that I really love and together with the Pick me up -collections goodies it is a treat for sure. 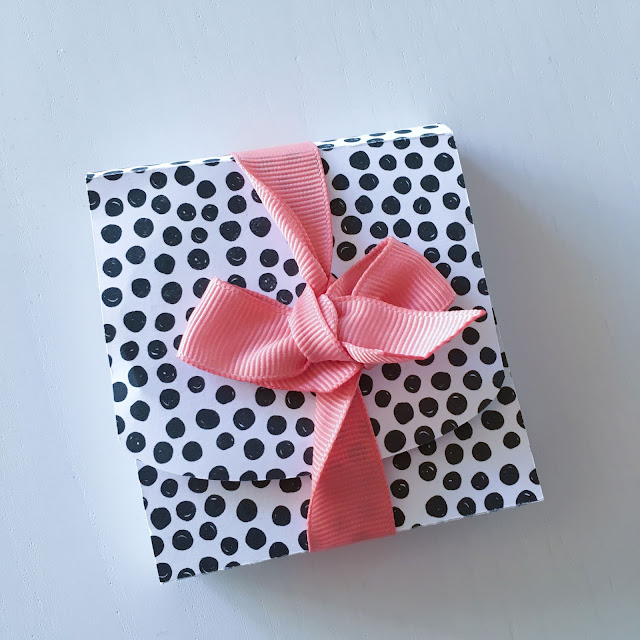 I am drooling over all the amazing mini albums people are making. I really want to make them too, I just need to decide on the subject / photos.

Meanwhile I decided to use a mini album template to make a happy mail! And it fits that perfectly too!